My Check Engine Light Is On.. What’s Wrong?

My Check Engine Light Is On.. What’s Wrong? 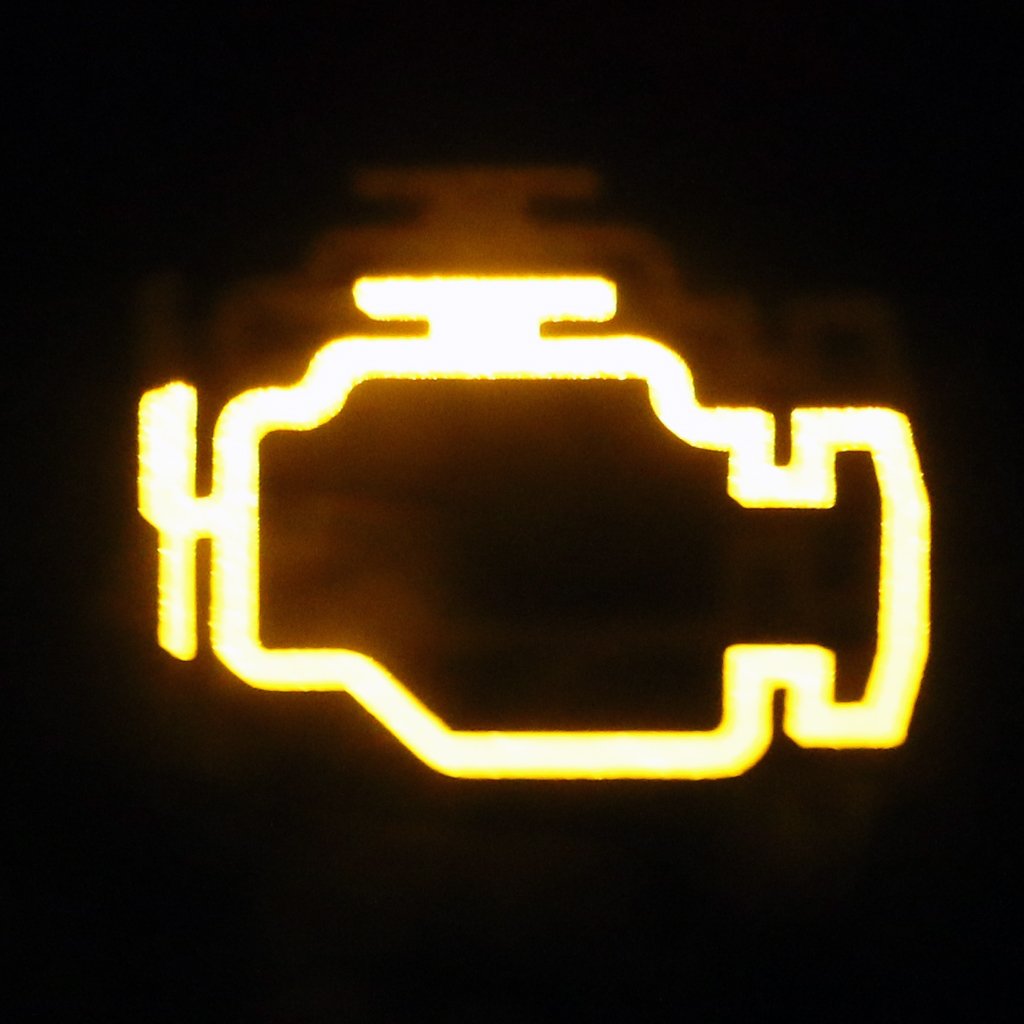 The car drove well, I didn’t hear any strange noises, it didn’t act weird (except for a small vibration, but I’ll talk about that later) until last Saturday.

I’m just about to drive away from my parents when I see this light on.

Panic!! Even though I don’t know exactly what the problem is, I do know that it is the check engine light and that it is ? † ?may indicate that there is something wrong with the motor. I don’t know exactly what it is, as soon as I saw it I came home and went to the internet to find out the possible reasons why my check engine light came on. This light can come on for various reasons. According to the ANWB, it is possible if there is something with the “electronics that regulate fuel injection and ignition.”

Autozone gave a top 5 of the possible reasons why your check engine light may come on, these are as follows:

Your Oxygen sensor needs to be replaced.

This sensor measures the amount of unburned oxygen in your exhaust. By not replacing an oxygen sensor, your car can drive up to 40% less economically and can even damage spark plugs and catalytic converters.

The fuel tank cap is loose, damaged, or is not even there.

This is your gas tank cap, and it helps maintain pressure in the tank. If it is not properly secured, the pressure can drop, causing the check engine light to come on. Another consequence that you certainly want to avoid is the loss of fuel through evaporation. This may mean that you have to drive to the gas station more often.

Catalyst needs to be replaced.

The catalyst ensures the conversion of harmful carbon monoxide into carbon dioxide. Your engine will run at a higher temperature if you don’t replace it and you will drive a little less economically.

Your mass airflow meter measures the amount of air entering your engine to determine how much fuel is needed to run your engine efficiently. Failure to replace the mass airflow sensor may result in damage to the spark plugs, oxygen sensors, or catalytic converter.

Spark plugs or Spark plug wires must be replaced.

The spark plugs ignite the air/fuel mixture in the combustion chamber of your car. The spark plug wires provide a spark from the ignition coil to the spark plugs. If these are not replaced you will experience reduced power and efficiency.

It doesn’t need press? to be something serious, but it should be checked.

The next day I was driving home when my car just turned off while driving, a bit scary actually. But I was able to easily start it again and just kept going. Later the car started to accelerate itself when I was at a traffic light, and not once, but several times in a row. People would think I wanted to race them with my little car or something. I’m not a mechanic and don’t know anything about cars, so I wondered what was going on, first, my check engine light comes on just like that, then the car just shuts off and now the car accelerates by itself. A bit scary!!

So I made an appointment the same week at the garage, who wanted to give me an appointment for the following week. After a bit of mucus, I was still able to visit the same week. So on Friday I took my car away and it was checked, later in the day I got a message that it could not be repaired.

It turned out that my ‘throttle position sensor’ was broken, this was the cause of all my problems. They tried to polish it, but in vain, I need a new one. That costs a small fl.225,- for my car. I thought I’d do a search on the internet myself because dealers here are known to overprice everything. And what do you think? I found it on the internet for less money, around $30. It turned out I didn’t need it, or I don’t need it yet, because my check engine light is no longer on, the car has been driving generally for a few days and no crazy things happened. So my problem was gone as it had come.

You may not be as lucky as I have been, so the problem won’t be solved so easily. But in case your light is on, it needs to be looked at. If it flickers, there may be something seriously wrong and it should be checked as soon as possible.

Have you experienced anything like this? Share your story with us in the comments below so we can all learn from it.

This site uses Akismet to reduce spam. Learn how your comment data is processed.

Your reached the limit of ads. Please upgrade your plan.